On September 10, 2020, the Minister of National Defence, Mariusz Błaszczak, appointed Agnieszka Bolesta as the president of the Military Property Agency.

Agnieszka Bolesta – a graduate of the Faculty of Chemical and Process Engineering at the Warsaw University of Technology. A civil servant with over 20 years of experience. In the years 2002-2005, Director of the Environment Protection Department in the Warsaw City Hall, then (2005-2007) Undersecretary of State in the Ministry of the Environment. From 2008, a technical advisor at the Supreme Audit Office for eight years. Subsequently, Director of the Centre for Document Personalization of the Ministry of Interior and Administration (2016-2018). Between 2018 and 2020, President of the Management Board of one of the companies of the Military Property Agency – AMW TBS KWATERA. KWATERA comprehensively administers housing stock with a total area of over 3,000,000 square metres for the needs of the Polish Armed Forces. It effectively manages more than 32,000 premises and specializes in servicing company dwellings (including for military purposes), and apartments for rental.

She has successfully passed the following exams: for candidates for supervisory board members in state-owned companies in 2004, for the National Personnel Resource in 2007, and the inspection exam with a very good result in 2010. 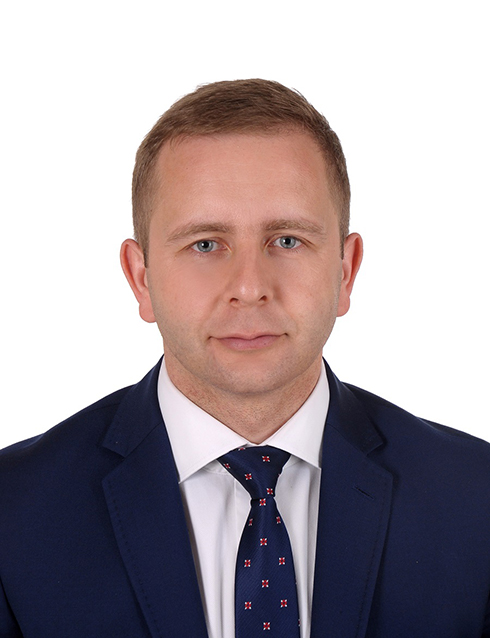 Dominik Zaremba is a lawyer, a graduate of the Faculty of Law of the Cardinal Stefan Wyszyński University. He also completed postgraduate studies in agriculture at the Warsaw University of Life Sciences. A graduate of the Master of Business Administration at the University of Commerce and Services in Poznań.

In 2008-2014 he worked at the Agricultural Market Agency. Then he worked for the European Parliament. From December 2015, he was an advisor to the president of the Military Property Agency. On April 1, 2016, the Minister of National Defense appointed Dominik Zaremba as the deputy president of the Military Property Agency, where he is responsible for the accommodation of soldiers, real estate, investments, debt collection and public procurement.

In 2017 (October-November) and in August 2020 he was the acting President of the Military Property Agency. 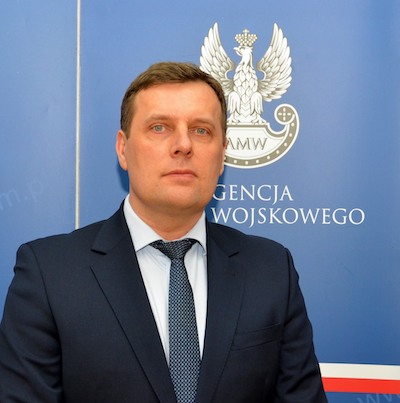 Piotr Jastrzębski – expert and manager with over twenty years’ professional experience in consumer electronic goods and IT sectors. Graduate of Management and Marketing at the Warsaw School of Economics. He also completed Kellogg on Marketing courses at  Kellogg School of Management, Northwestern University  in  Evanston, Illinois. Before his appointment to the position of Vice-President of the Military Property Agency AMW, he was responsible for management control and risk management at the Documents Personalisation Centre in the Ministry of the Interior and Administration.

As a business consultant, he developed management and marketing competence by creating and implementing business, sales and marketing strategies for brands active on the consumer electronic goods and household appliances markets.